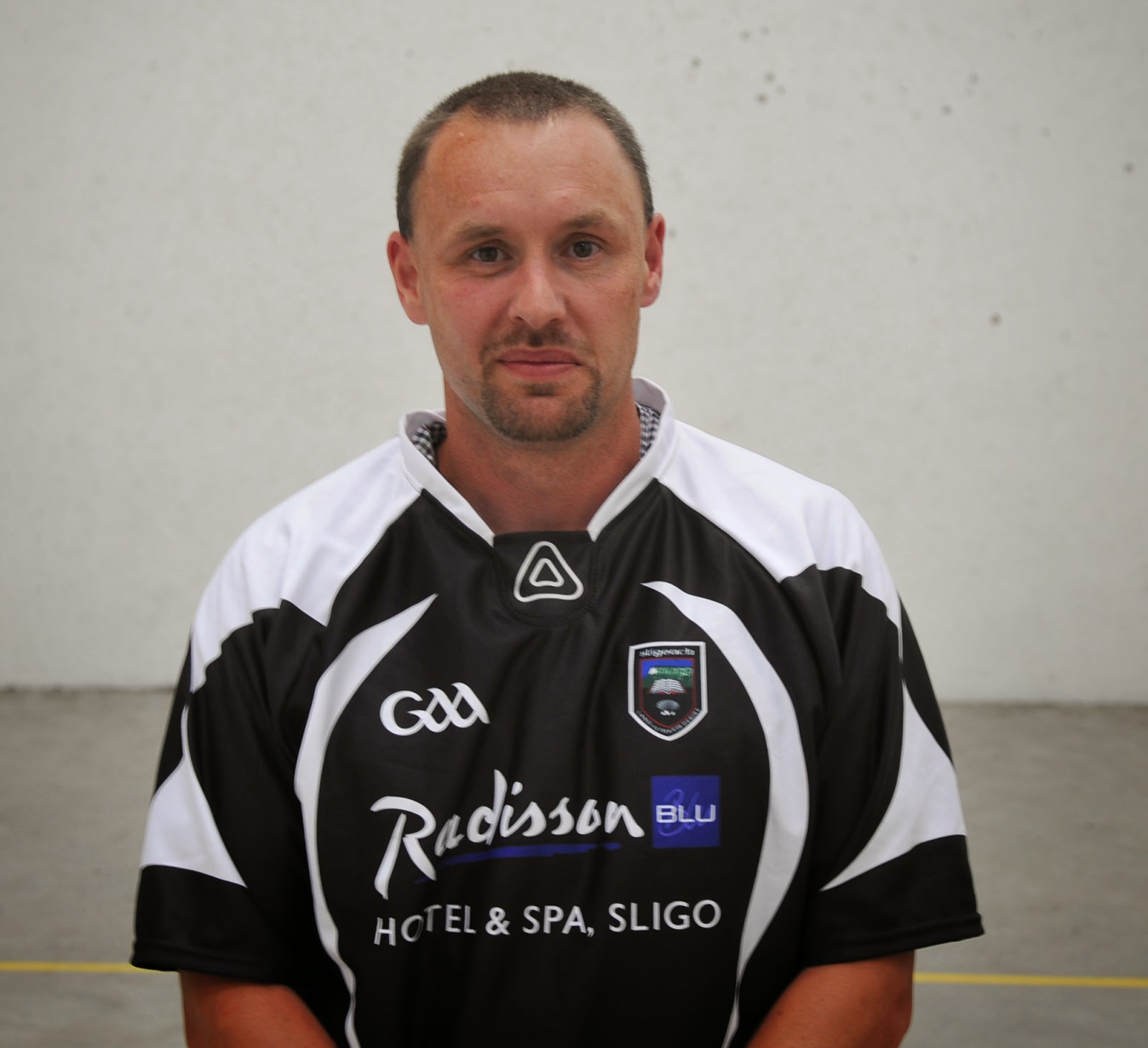 Shane Bruen & Michael Ginley renew rivalry’s in the Masters B singles final. Shane Bruen looked well on course in last year’s encounter but a nasty finger picked up against Ginley severely  hampered his chances and it was the Mayo man who came through.  Shane got his revenge in the 60 x 30 court defeating the Mayo man in 3 games before going on to win the All-Ireland Masters B singles final. Sunday’s encounter could also go to a deciding 3rd game but the Sligo man looks in better shape this year and should get over challenge by the Bofield Club man.

The legendary Paddy Walsh takes on Galway’s Peter Mulryan in the Over 70’s final.  Walsh the legendary Sligo Wizard looks odds  on favourite  to keep up his remarkable handball career. The holder of 30 All-Ireland handball titles in an astonishing career is going well in training and should have too much for the Galwegian.

Michael McGee makes a welcome return to action for the first time in 6 years in the Silver Masters B decider. Battling back from 3 career threatening serious spinal surgery’s in 4 years the Meath native takes on Mayo’s John Coyle. The Sligo man received a bye in the semi-final while Coyne defeated Galway’s Mike Keneally  21-9, 21-6 in Inverin.  The Mayo man will start as clear favourite.

Peter Chambers has an uphill battle in the Golden Masters B singles decider on Sunday’s decider in Salthill.  Peter defeated Roscommon’s Jimmy Nolan  21-9, 21-14 in his semi-final contest in Lisacul while Miller defeated Michael Coleman in straight games.  Peter Chambers going well in training but a step up will be required if he is to become Connacht champion.