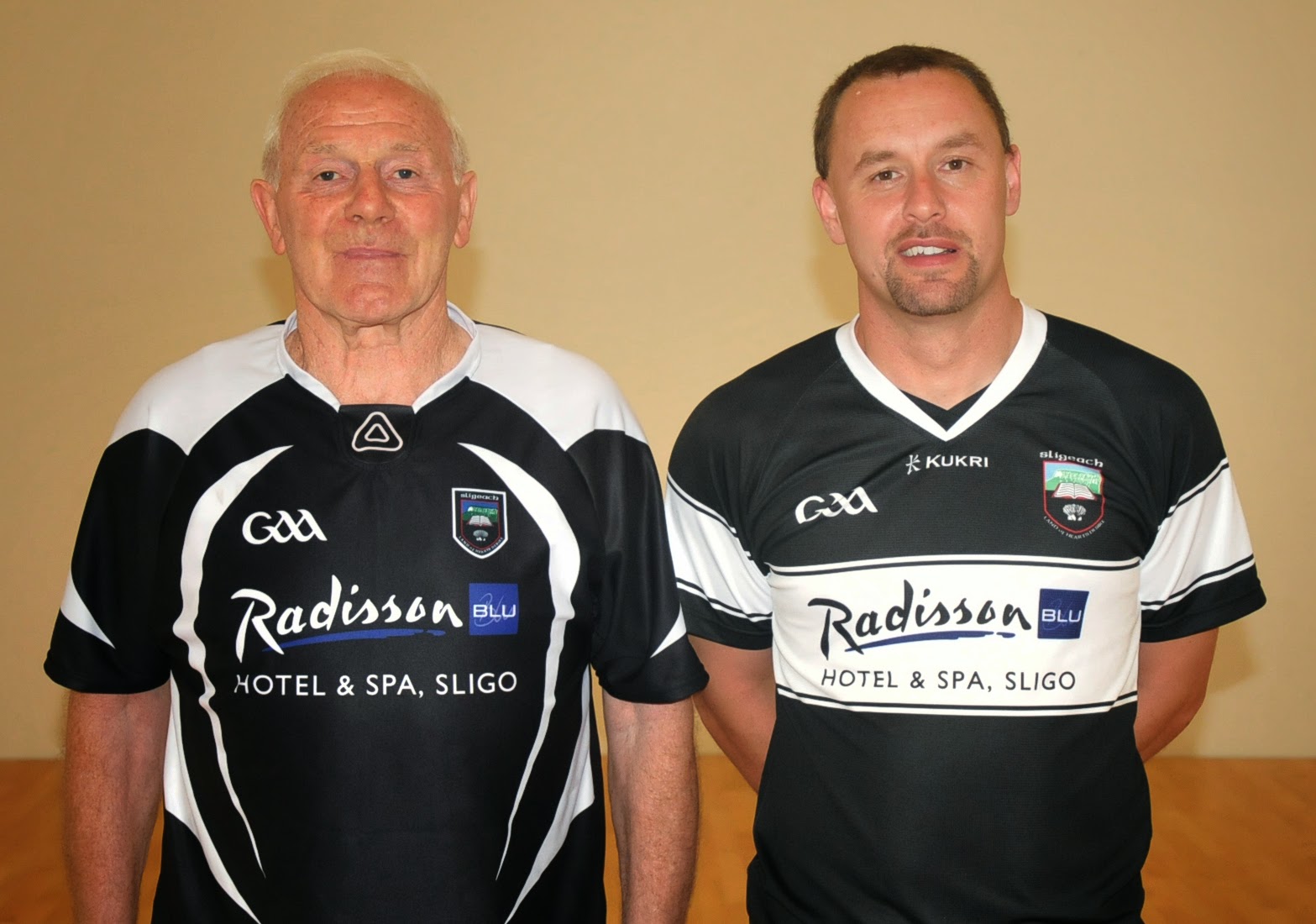 Collooney handball Club who recently opened their state of the art 40 x 20 handball complex could have more to celebrate with club players Shane Bruen & Paddy Walsh who are contesting All-Ireland 60 x 30 singles finals next weekend.   Together with Ballymote’s Francis McCann & Castleconnor’s Martin Cooney it could turn out to be a momentous week for Sligo handball, writes Michael McGee

Shane Bruen is attempting to win his first singles All-Ireland title where he will face Wexford’s John Roche.  Bruen previous success was in 1988 when he won a Colleges All-Ireland Junior Doubles title with Michael Tormey with St. Mary’s Secondary School Boyle. Bruen the holder of 6 Connacht titles to date  has showed impressive form on route to the final. In the Connacht Semi-final Bruen avenged the loss to Mayo’s Michael Ginley in the 40  x 20 court to defeat the Mayo man in Ballymote by 21-16 21-5. In the Connacht final the Collooney club man was equally impressive when seeing off the challenge of Roscommon’s John Kennedy by 21-15, 21-2.  And in the All-Ireland semi-final played in Ballymote Bruen again was in imperious form defeating Limerick’s Mike O’Connor in straight games by 21-10, 21-14.  His opponent will be Wexford’s John Roche. Roche defeated Monaghan’s Michael Clerkin 21-15, 21-7 in his semi-final.  The Sligo man has worked hard and is undoubtably very close to making the breakthrough that he so richly deserves.   Roche will pose a serious threat to Bruen’s title ambitions but the Collooney star has prepared meticulously and on current form should gain a long overdue All-Ireland winners medal.

Walsh’s thirtieth title
Meanwhile from a player who is aiming to win his first to another player who is aiming for his 30th All-Ireland winners medal.  That man needs no introduction and that is the legendary Paddy Walsh.  Walsh the Sligo handball Wizard won his first All-Ireland title back in 1974. He has also won 6 County G.A.A titles with Collooney/Ballisodare and 1 with the St. Mary’s Club.  Sligo’s most decorated player of all time was honoured with a Civic Reception by the then Lord Mayor Marcella McGarry last year. Walsh who recently turned 74 is still hungry for more All-Ireland titles will meet Dublin’s Mick O’Brien in the final. In a repeat of the 2012 final it was the Dubliner who came out on top by 21-13, 21-5. The Sligo star has shown impressive form in training and looks set for another All-Ireland handball title in an astonishing handball career. 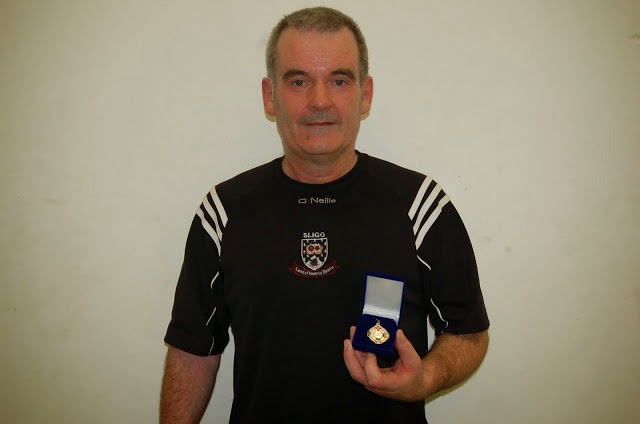 Two other Sligo players in final action are  Ballymote’s Francis McCann Golden Masters A singles & Castleconnor’s Martin Cooney Silver Masters B singles: The Ballymote man  defeated Mayo’s Frank Macken  21-3, 21-7  in the  Connacht final and accounted for Tipperary’s Kevin Mullins by 21-7, 21-16 in last week’s semi-final.   McCann who has shown consistent and inspirational performances all season is aiming for his 20th All-Ireland title. McCann lost to Dowling in both All-Ireland singles finals in 2012 will be eager to get back to winning ways. On current form the Sligo man should do just that. 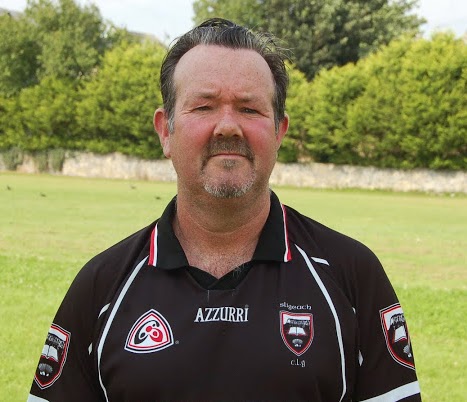 Castleconnor’s Martin Cooney is already having a great season having claimed the Silver Masters B  All-Ireland singles 40 x 20 title last March.  He goes into the Silver Masters B singles final with impressive outings in Connacht. In his semi-final contest with Tipperary’s Paul Maher played in Clonmel, Cooney came out on top by 21-7 21-20. His devastating firepower has unhinged players. In the final he will meet Robert Doyle who is highly regarded by Wexford Handball  Secretary Tony Breen.  Doyle the Antique Fireplace Business man has blazed a path through Leinster and easily defeated Monaghan’s Tony McElduff 21-0, 21-7 in his semi-final. Cooney, the Castleconnor pocket rocket master class show should continue as he aims to extinguish the Slaneysider's title hopes.