Team G of Joe Mc Cann, Pat Fox, Michael Browne, Aoife Quinn, Michael Murphy & Liam Naughton deft Team C of Michael Ginley, Mark Murphy, Pat O’Sullivan, Martin Golden, Cannon Cannon & Martin Brannigan by 123-104 in the final of the  Collooney handball 40 x 20 team tournament. The competition has been running for the past 8 weeks.  In an entertaining and close final throughout it was the overall gritty team display of  Team G that eventually wore down a game Team C. Despite losing the opening contest Pat Fox & Joe McCann (Team G) they can thank their team mates for pulling this one out of the fire. 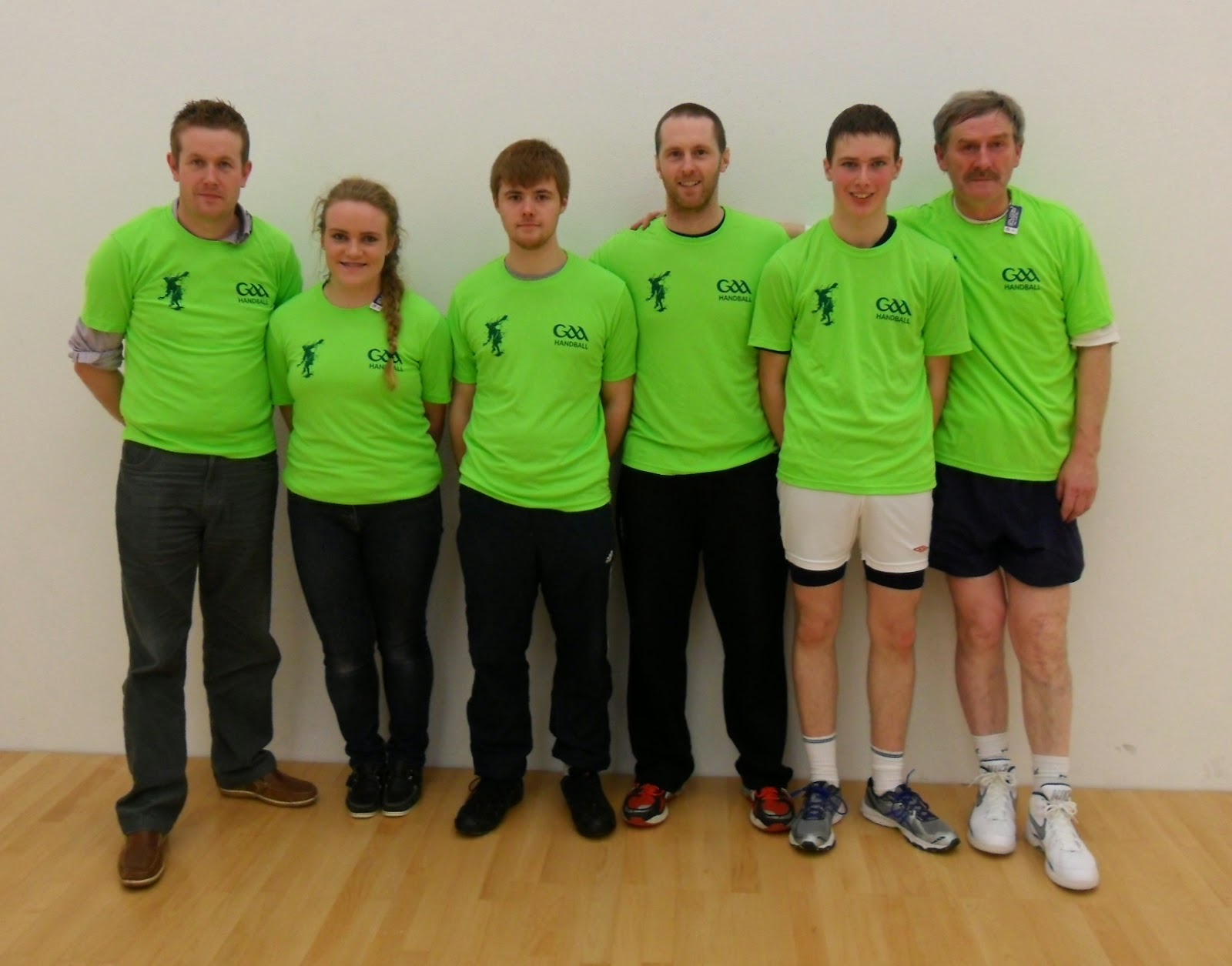 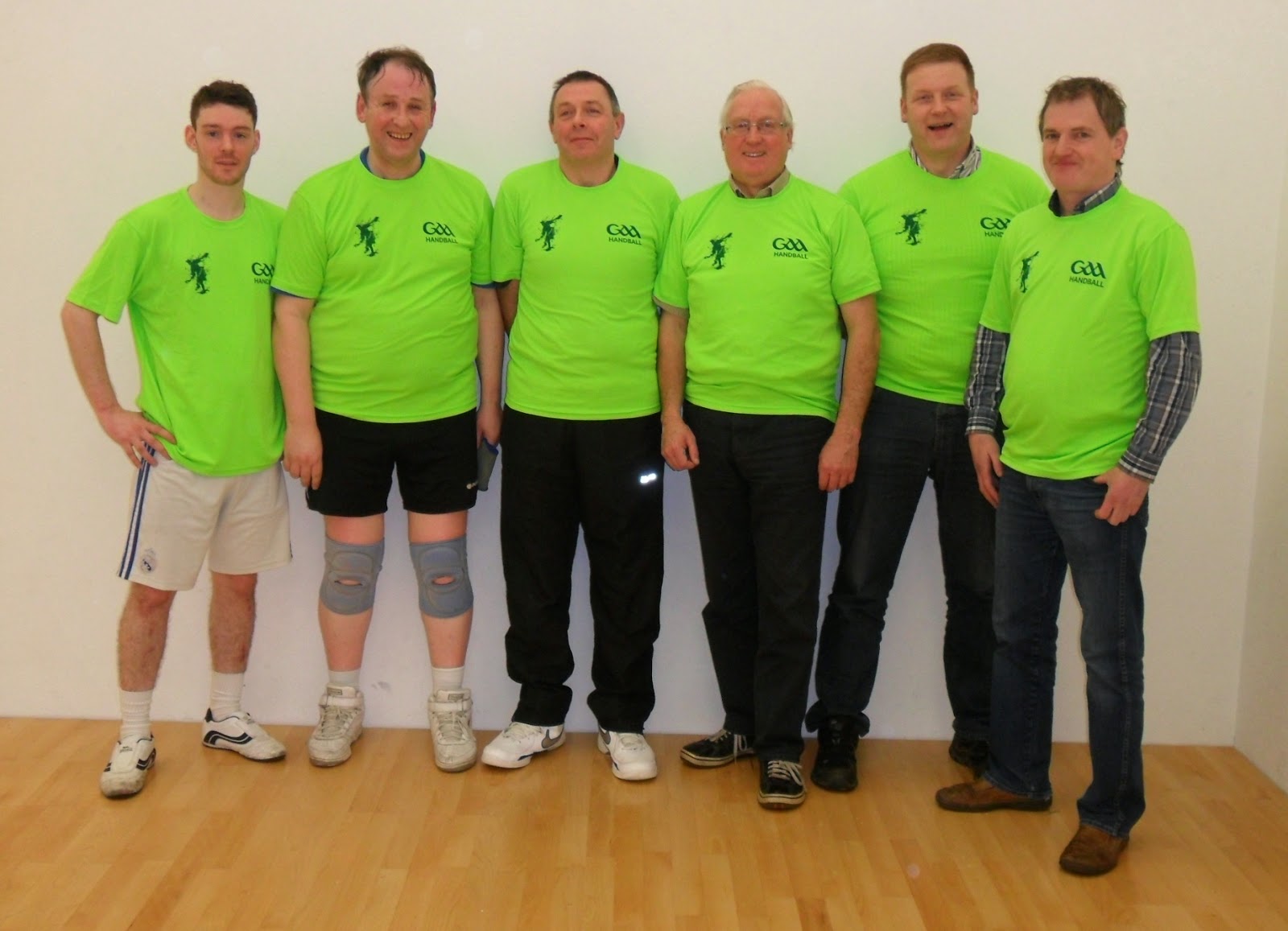 Photos with thanks to Seamus Duffy