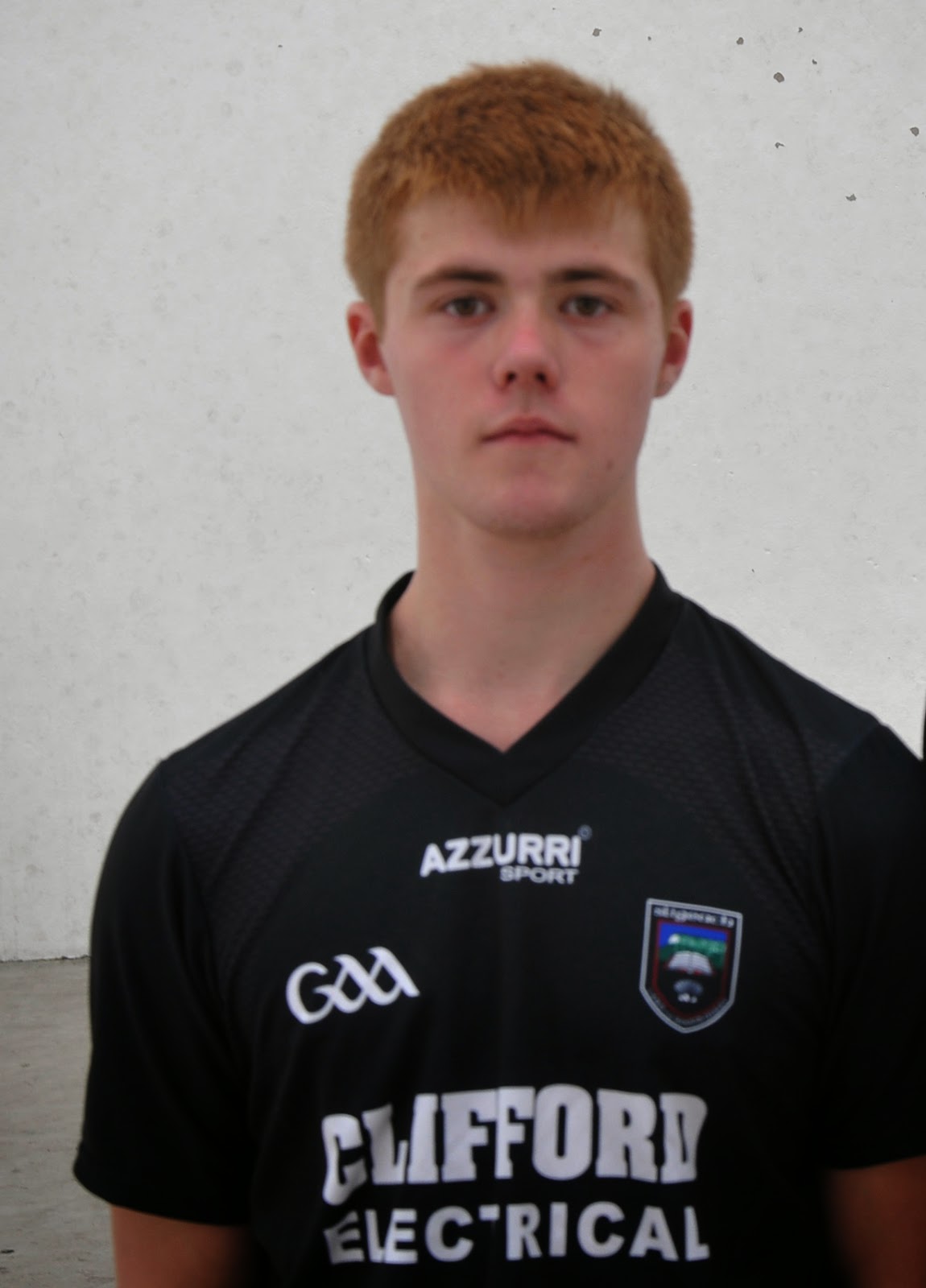 Patrick Fox a member of the Collooney handball Club representing St Mary’s College Ballisodare had to come from behind and against all odds defeated Aaron Scollan  representing   Ballinamore Community College in dramatic fashion, writes Michael McGee.

The match was played in Drumshanbo last evening. Fox had to come from a game down before levelling the match in the second game by 15-11. In the tie breaker Scollan had the match snatched from his grip. Scollan held a huge 12-0 advantage and just needed 3 points for overall victory. In fact the Ballinamore student tossed for the match 3 times. Somehow Fox called on all his experience & battling qualities when he came back from the brink of defeat. In one of the most unlikely comeback's  you are ever going to see in handball. Fox conjured  an inspired win when defeating Scollan at the death by 15-14.  This win will give the Collooney star great heart and confidence as he now goes forward to play in the Connacht colleges semi-finals in St. Mary’s & Salthill on Saturday 8th February.