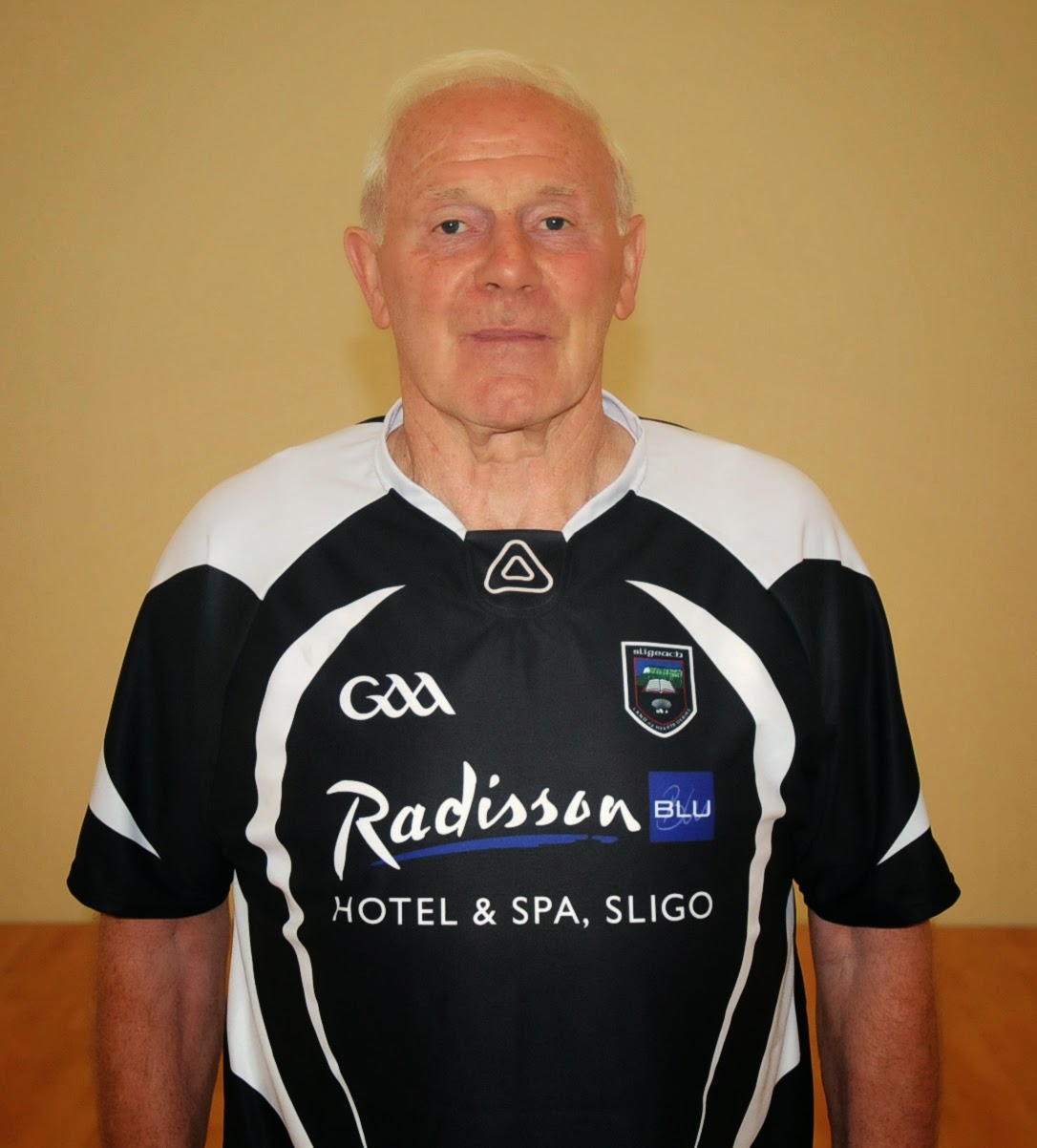 Saturday September 20th 2014 will go down in Sligo handball folklore as one of the County's best every day's in handball, writes Michael McGee.

In an historic day for Sligo handball  which started with Castleconnor's Martin Cooney capturing the Silver Masters B singles title with a hard fought win over Wexford's Robert Doyle in the Na Fianna G.A.A. Club in Dublin. This was quickly followed up  by Collooney's Shane Bruen winning his first All-Ireland singles title with a solid 21-17, 21-9 win over Wexford's John Roche. Attentions quickly turned to Crinkle but updates were hard to come by. When news did filter through it was an another historic win for Sligo handball legend Paddy Walsh.  Sligo's most decorated handball player of all time kept up his relentless pursuit of more All-Ireland winners medals and he did not disappoint.

Today in Crinkle he faced his old adversary in Dublin's Mick O'Brien in the Over 70's singles final. O'Brien took the 2012 title from Walsh's grasp but this time Walsh was waiting, willing for the battle to commence. But he had to do it the hard way. He lost the first narrowly by 17-21 but manfully fought back to level the match with an 21-14 win in the second. In the third and deciding set  Walsh's runaway train got up a head of steam and there was no stopping him as he saw off the Dubliners challenge to seal an historic win in the third by 21-1.  Last year Walsh (now 74)was honoured with a Civic Reception from Sligo's then Lord Mayor Marcella McGarry. On today's historic win he should be feted  yet again for his extraordinary achievement. Seventy four years young, 30 All-Ireland handball titles.  What a handball legend we have here in Sligo. Not alone that the likes of Shane Bruen & Martin Cooney should be feted as well.